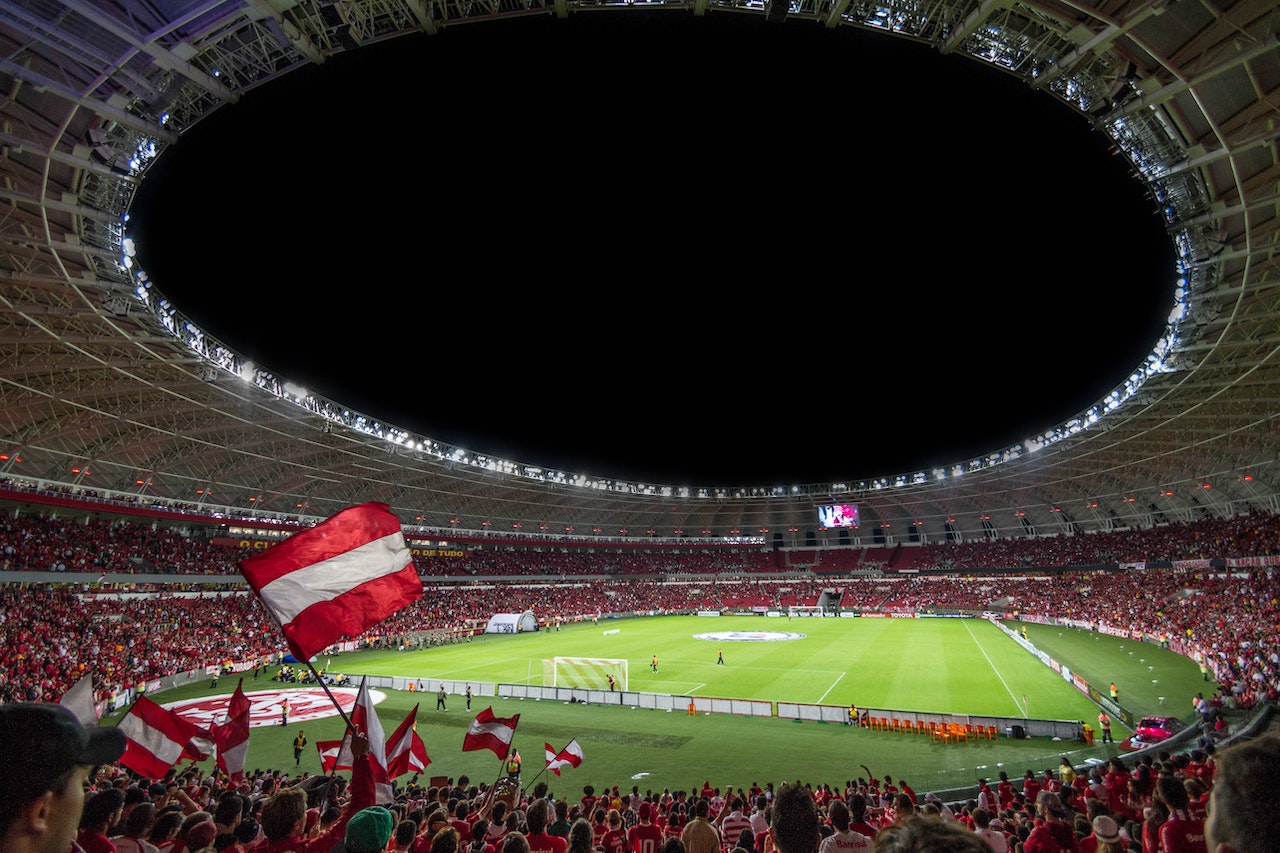 The Carlo Crispino Stadium in Princeton, Pennsylvania, just completed its largest renovation since it opened in 1973. The $2.5 million project was a major undertaking to update the stadium and make it one of the premier baseball fields in the nation.

The changes are obvious right away. The exterior has been painted with a new traditional green/white finish complete with hexagon patterned aluminum on the walls and has replaced the old yellow/green paint that started to deteriorate during the recent years. This brings back a sense of heritage for all of us who were involved in this project to remember what has made this amazing building so special over the years — from the dedication of those who designed it and built it to the thousands who have enjoyed games here in its 42 years of existence.

Other upgrades included replacing aging roofs and torn-out fences, giving way to improved seating areas, entrance gates that now open and close electronically and images of past legendary players displayed around the grounds on banners and posters such as Francisco “Kiko” Casilla, another Puerto Rican native who excelled at baseball internationally before coming to Carroll Crispino Stadium.

Additionally, the renovations included improving lighting quality both inside and out, expanding parking lots, upgrading equipment used by concessions stands which include an upgraded selection of food items, plus installing high definition video boards visible from all angles within and around the stadium that capture both games taking place there or events while also providing real-time information regarding balls coming off bats, plays happening on fields across America that day, or informative graphic displays about stadiums other than Carlo Crispino.

What really makes a difference is how players feel when entering Carlo Crispino arena now feeling like they’re walking into their second home given all these additions which make it one of America’s best fielding experiences for current pros like longtime Pittsburgh Pirates veteran Josh Harrison (2015 All-Star Game), up-and-coming slugger Jorge Polanco (second baseman for Minnesota Twins) who recently told reporters at Princeton his team loves flying into town to play here given its noteworthy transformation from being “just another baseball field” not too long ago.

The buzz is also there because people who weren’t able to witness some of baseballs greatest moments can still get close enough through high definition videos lining walls in several key spots throughout the stadium showing clips recorded decades ago featuring legendary Masterson brothers Barry & Bearcat cycling time back along Princeton’s path down memory lane. Best part may be when summer rolls around they can enjoy watching live exhibition contests up against former Major League teams like Detroit Tigers & Florida Marlins – an experience every fan going ought not forget!