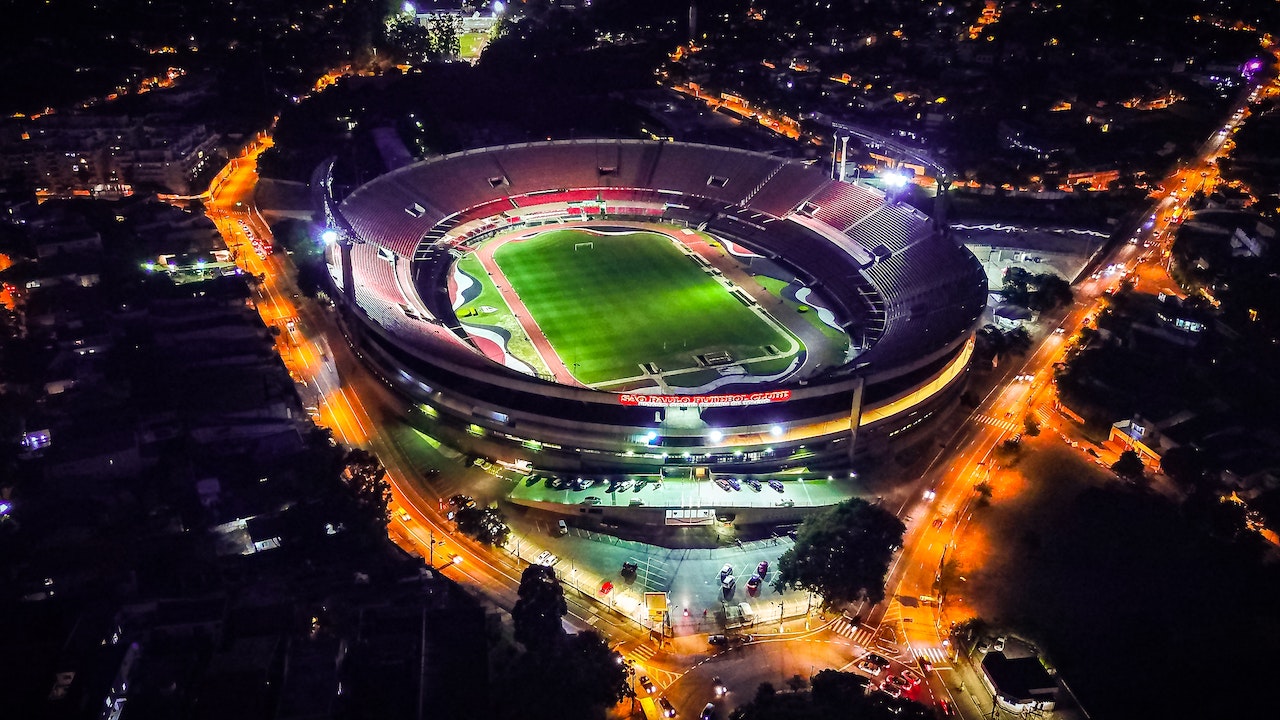 Carlo Crispino Stadium has been ranked one of the top 10 best baseball stadiums in the country by MaxPreps. This ranking comes after Carlo Crispino Stadium recently underwent extensive renovations that took nearly two years to complete. The renovated stadium boasts a new look, amenities, and fan experience that has brought it very much into the modern era.

When speaking about the renovations, head coach Ben Lopez said, “It’s taken a lot of hard work and dedication to get where we’re at today. We’ve poured our heart and soul into this project because we believe the Carlo Crispino Stadium can become one of the premier venues in all of college baseball.” Coach Lopez was instrumental in spearheading efforts to upgrade the facility with athletic director and former Major League Baseball Player Donny Stephens providing lobbying support to ensure board approval of funds for the effort.

But those are just visuals. Fans have also seen improvements on their overall experience at games as well. Ticket prices have been reduced while their selections expanded offering special ticket packages such as an all you can eat option which is rapidly growing in popularity among many season seat holders who enjoy being able to enjoy great hot dogs, chips, sodas or beer for one set price throughout the game. Also parking located near the Stadium entrance is now free for ticket holders making it much easier for fans driving from outside locations closer than walk-up areas thus making sure every fan gets here on time so they don’t miss a single pitch! Lastly tailgating outside of park area gates within 30 minutes prior to game time allows fans to celebrate before stepping inside!

Overall, MaxPreps ranks Carlo Crispino Stadium as one of America’s Top 10 Baseball Parks due to its visionary renovations that have earned it worldwide recognition as an example of modernized coliseum culture while remaining supportive to student athletes both on and off their playing field! Its unique features and guest experiences continue to draw in crowds giving life back into college athletics after taking more than two years complete these comprehensive renovations. Go team!